NY Giants was the real winner of Super Bowl!

By Rune Werliin on February 5, 2018
In Insights 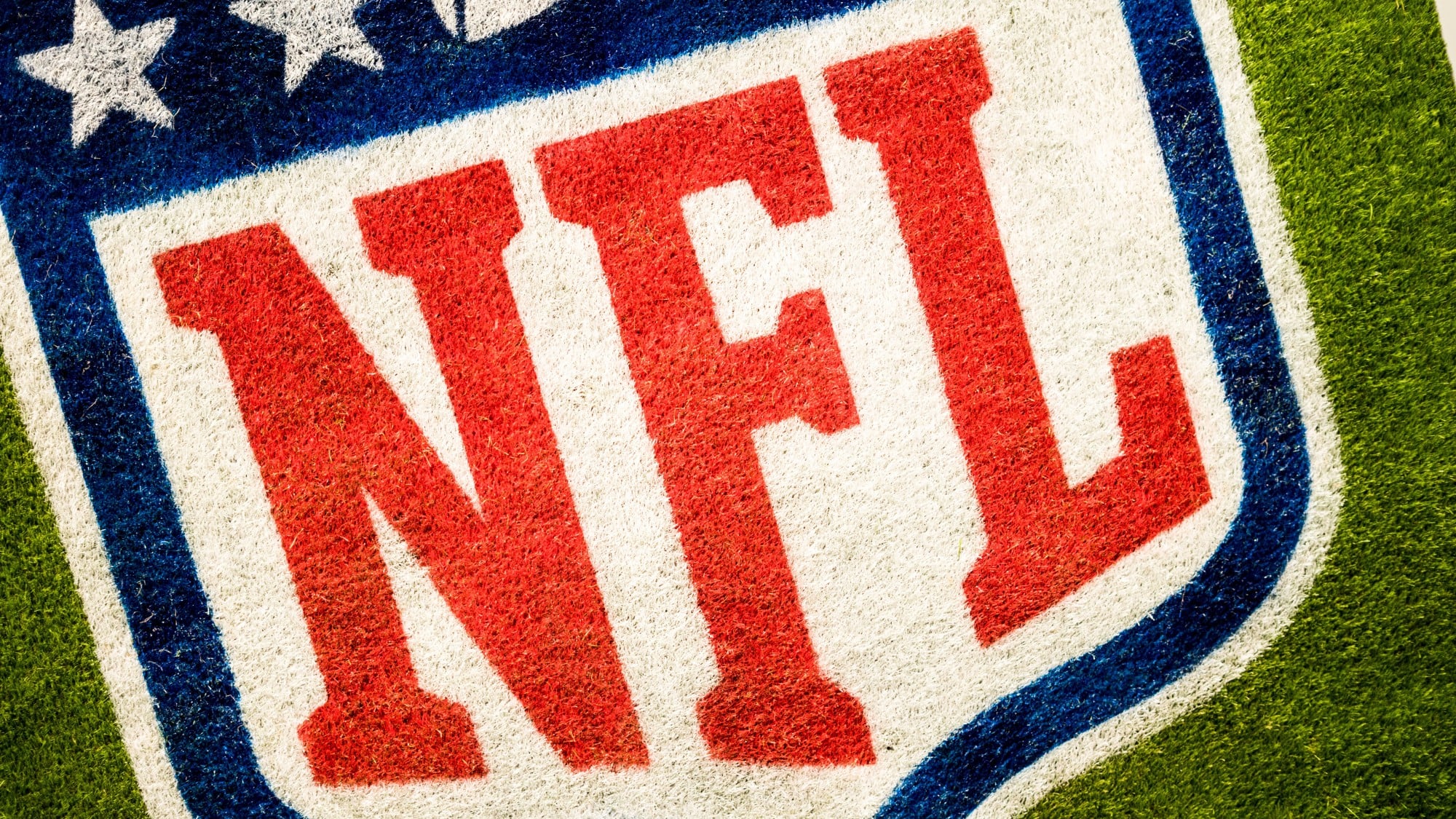 Despite the result on the scoreboard, the winner was not the Eagles, but the Giants... and Doritos & Mountain Dew

So the Super Bowl is over, and we can finally pick the winner. And no, it is not the Eagles. It is actually the New York Giants. Even though they did not even make the playoffs this year, they end the year on top.

Right after the game, we used the AudienceProject Panel to find which Super Bowl commercial was the real winner of 2018, and the result is in: NFL and NY Giant made an instant classic with the ‘Time of my Life’.

While NFL took the honour for the most entertaining commercial of the 2018 Super Bowl, they did not claim the spot as the most memorable commercial. That title went to Peter Dinklage and Morgan Freeman for the Mountain Dew and Doritos commercial.

And with that kind of talent, it is no wonder amazing stuff will be the outcome.

We also asked about the social media habits. And apparently the close game was to exiting to find time to tweet and post. Across all age groups only 41% said they used Social Media during the game. Of those 87% used Facebook, while Instagram and Twitter came in second and third.

So on Super Bowl night TV was the clear winner.

Any way here is the top 5’s for most memorable and entertaining commercials. 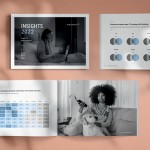 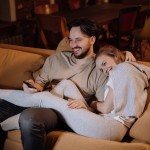 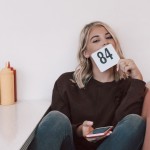 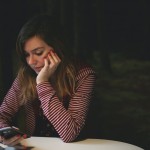 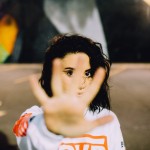 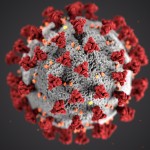