By Henrik Lauritzen on May 28, 2014
In AudienceReport 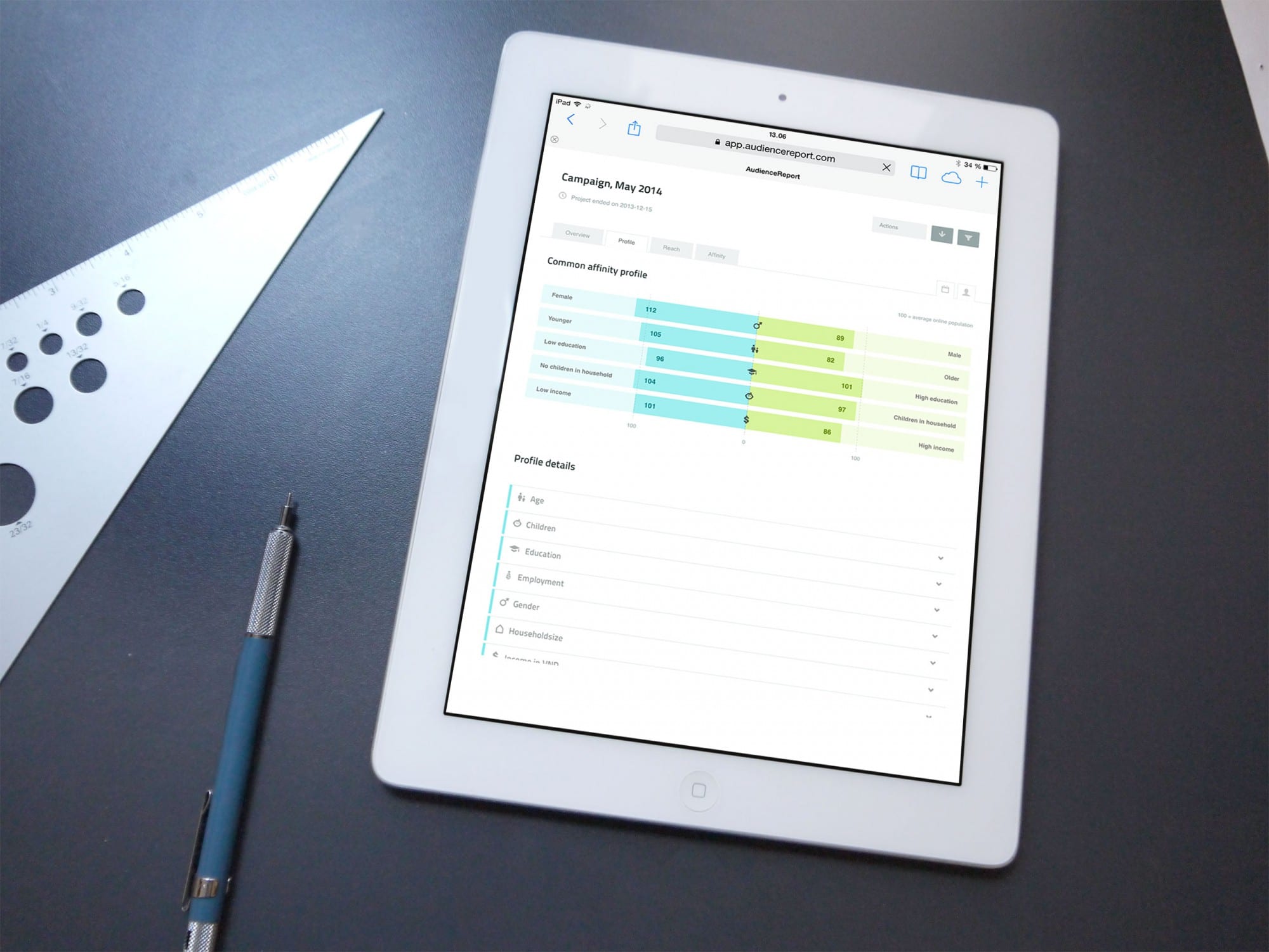 Over the last month, all users have been upgraded to AudienceReport. And as you may already have noticed, the update also introduced a couple of other useful features, which should make life a lot easier for users - whether you are a researcher, planner, advertiser or publisher.

The illustration above of the common affinity profile is from a campaign that target well-educated women, therefore the large deviates from 100 on female and higher educated is sign that the campaign has reached the intended target group. 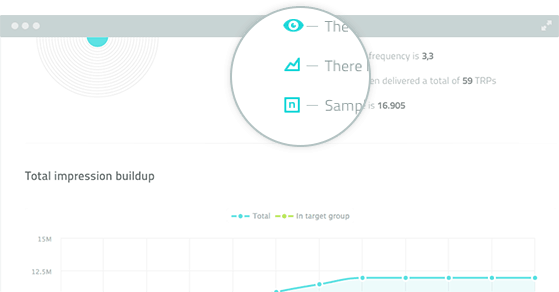 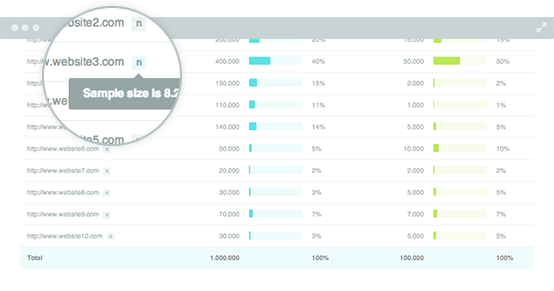 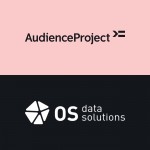 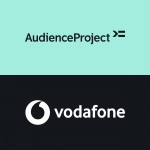 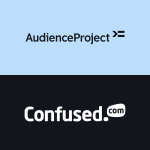 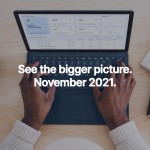