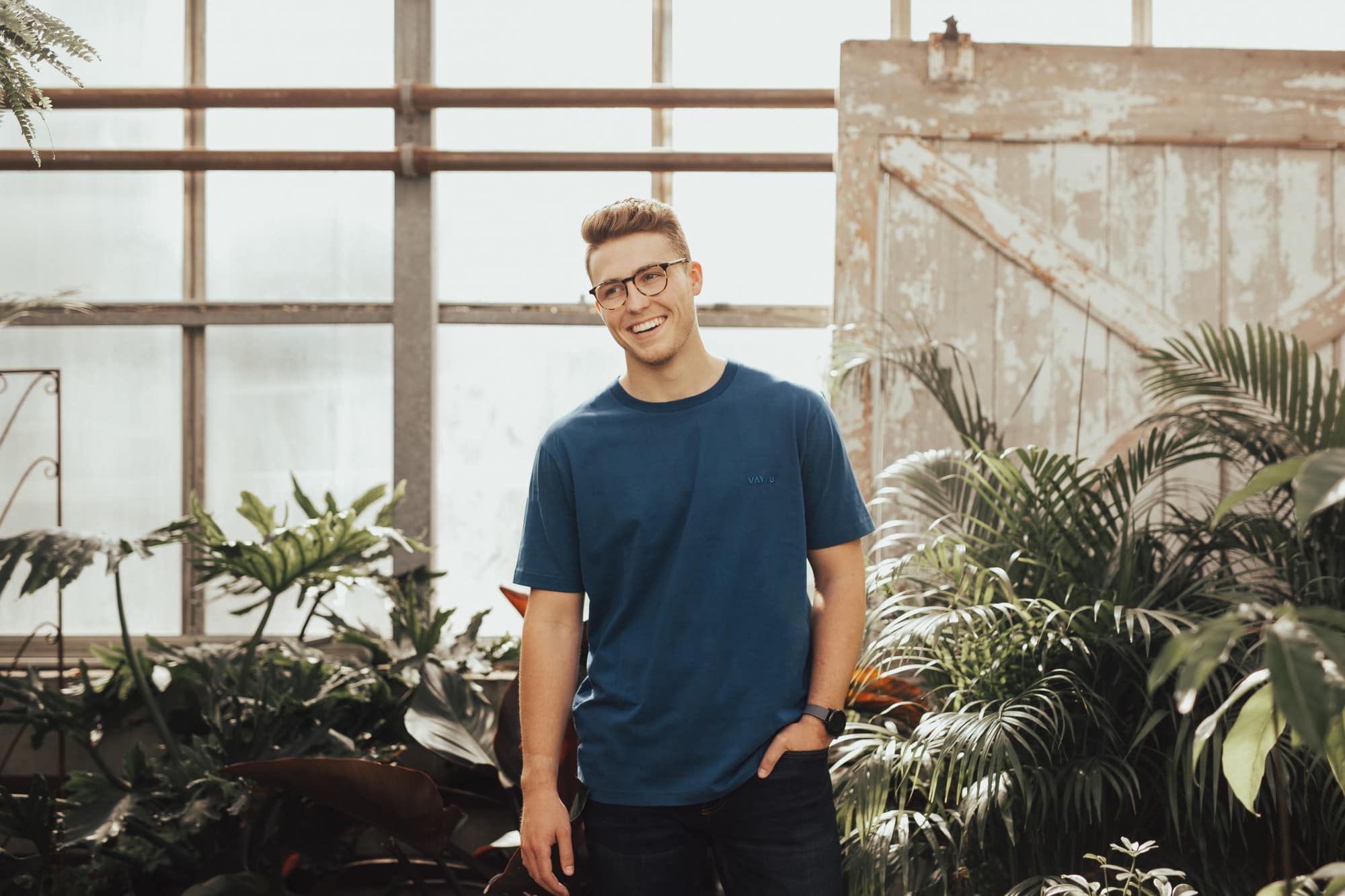 People are becoming increasingly tired of disruptive ads when browsing online. A recent study made by AudienceProject shows that this is the case across all age groups and formats. Half of the users are negative towards ads on websites while 3 out of 4 are negative towards ads in connection with video clips. As a result of this, we have seen a rapid growth of installed ad blockers in the last couple of years.

This development has made ad blocking the hot topic of the media industry and the increased use of ad blocking software troubles both advertisers and publishers. The advertisers are faced with the problem that the online users simply do not see their ads and the publishers are strongly challenged due to a huge loss in ad revenue.

Jacob Lachmann, CEO at AudienceProject, says, “The negative attitude towards ads is a huge problem as it results in a strong growth of installed ad blocking software. We have now reached a level which is devastating to the industry since the ad blockers limit the funding of content at the media.”

The ad block users use the software for various reasons. Among other things, they want to avoid behaviour tracking and achieve faster loading time. Despite this, the main reason for using ad blocking software is to get a better overview of websites and to avoid irrelevant ads. Actually, 40 % of the ad block users point out irrelevant ads as a reason for using ad blocking software. In addition to this, 26 % say that they will get a better experience if they are exposed to relevant messages in ads. When looking at the age group of 15-25 years who primarily use ad blockers, the number is 41 %.

“In this study we get a lot of valuable insights on how to curb the tendency towards an increased ad block usage. Optimizing the response time and working with better navigation and less disturbing formats is one way to go. But most interesting, we find evidence of the importance of serving relevant ads for online users, which calls for a more data driven approach to advertising. Advertisers and publishers simply need to use data for a better targeting of ads,” says Jacob Lachmann.